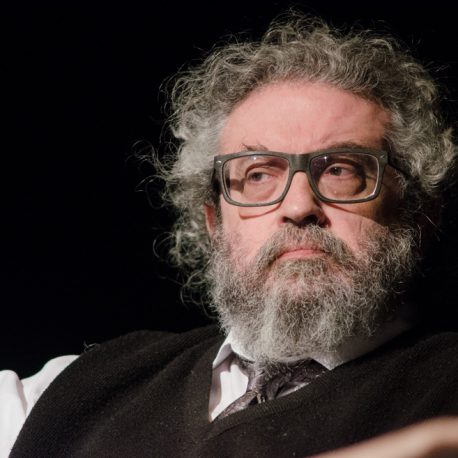 Luis was born in Buenos Aires in 1958. Writer, editor and literary critic. He began his career as a contributor and editor of literary criticism in various national magazines and media. In 1986 he joined Sudamericana publishing house as editor. He is currently editor of La Bestia Equilátera publishing house. His first novel, El carapálida, appeared in 1997. He published Siluetas (1992), which brings together a series of portraits of writers, some imaginary and others real, written for the remembered literary magazine Babel, Mil tazas de té (2008) and Peripecias del no: Diario de una novela inconclusa (2007). He is also the author of the anthological volume Escritores de escritores (1997) and various anthologies of short stories, often in collaboration with Raul Brasca, among them highlights El cuento breve y oculto, published in 2000.