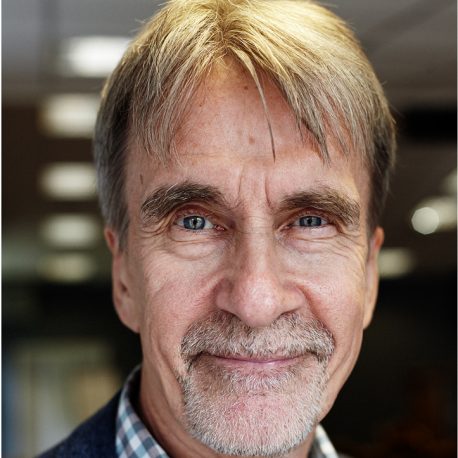 He has been involved in developing family centered mental health care since early 1980’s. Later the new approach was named as Open Dialogues and I was a member of the original team in Western Lapland in Finland. Since 1988 he has conducted tenths of research projects about the effectiveness of the open dialogue approach, especially in psychotic problems. At the same time his  interest has been on looking at dialogues as the basic form of human life and therapeutic practice. Lately his focus has been on the embodiment in dialogue, how we communicate in our bodies and create a relational mind.

He is author or co-author of about 190 scientific papers. Two books on dialogical practice have been translated into 15 languages.