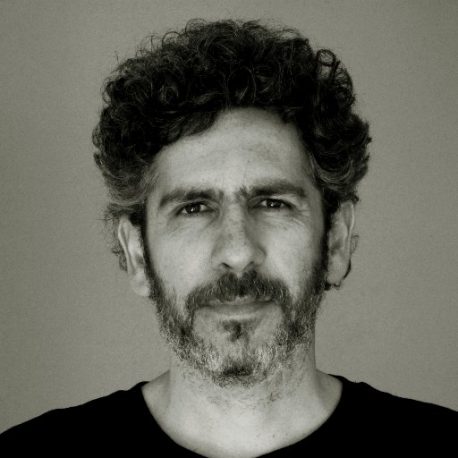 IairKon was born in Israel and grew up in Argentina. He published the novel Tren eléctrico (Electric train) (2017) and is in edition his next novel, Ficus. He translated works by Marcel Schwob, Honoré de Balzac, Paul Virilio and Michel Onfray, among others. As a documentary filmmaker he directed The fraternity of the desert (2017) and the TV serial Latin-American church, the option for the poors, awarded at the International Festival of Political Cinema (FICIP). He has worked in international news agencies like Reuters and Agence France Presse and wrote many documentaries and TV shows scripts. He teaches journalism, documentary filmmaking and writing in master and bachelor degrees at the University of Buenos Aires, the National University of Rosario and at the northwest seat of the National School of Film and Audiovisual Experimentation (ENERC), among others universities. He studied Social Communication Science at the University of Buenos Aires, a master in French literature at the University of Paris 8 and a master in Creative Writing at the National University of Tres de Febrero.