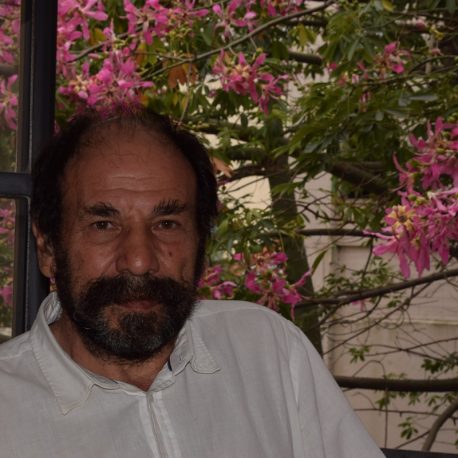 Bachelor and professor in Literature from the Central University of Barcelona, ​​city where he lived between 1976 and 1985. Associate Professor in 19th Century European Literature and researcher at the Faculty of Philosophy and Literature of the University of Buenos Aires, Argentina. He has taught undergraduate and postgraduate courses and seminars at national and foreign universities. He published articles, critical studies and essays in various local and international media. He has translated Wilde, Baudelaire, Kerouac and Bataille, among others. Since 2005 he is part of the board of editors in Las Ranas magazine. Between 2009 and 2014 he was director of the Literature career. He is currently vice-dean of the Faculty of Philosophy and Literature at the University of Buenos Aires.